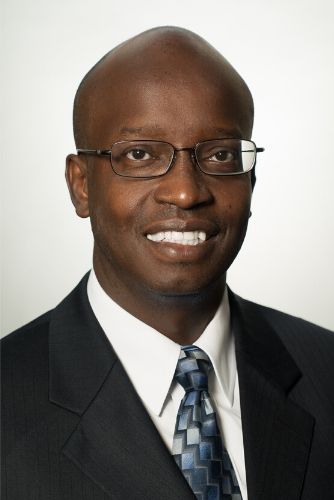 While in Law School, Mr. Musyimi did a Judicial Externship with Honorable Judge Kenneth Hoyt of the United States Southern District Court. Solomon Musyimi has been admitted to Practice Law in all State Courts in Texas, as well as the United States Southern, Northern and Western Districts. Prior to entering into the practice of Law, he worked as a Financial Analyst for Ford Motor Company in Dearborn Michigan. After leaving Ford, he worked for Bristol Myers Corporation as a Senior Financial Analyst in the Zimmer Division located in Warsaw, Indiana.

He has been a practicing attorney since 2001. He can be reached at smusyimi@solomonthelawyer.com.

Get in touch with us by sending us a quick email.